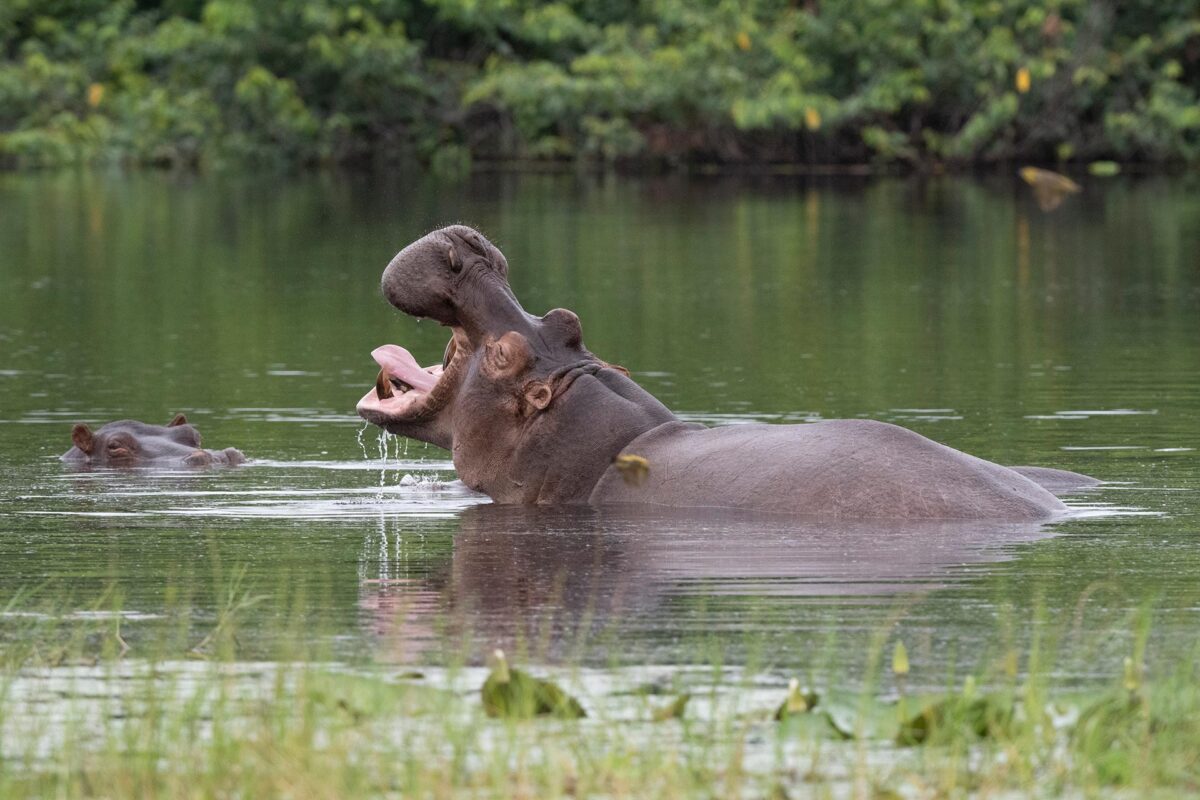 The conservation of Guinea-Bissau’s natural resources depends almost entirely on external funding and donors, which makes it vulnerable to changing international priorities. The BioGuinea Foundation contributes to addressing the vulnerability of national conservation efforts and the sustainable development of local populations. 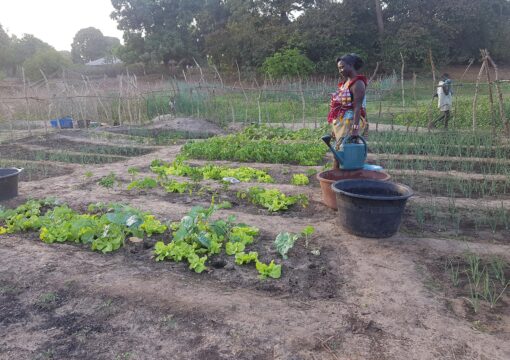 Tucked away in a remote corner of west Africa, Guinea-Bissau is a little know jewel of nature and traditional cultures.  It is home to 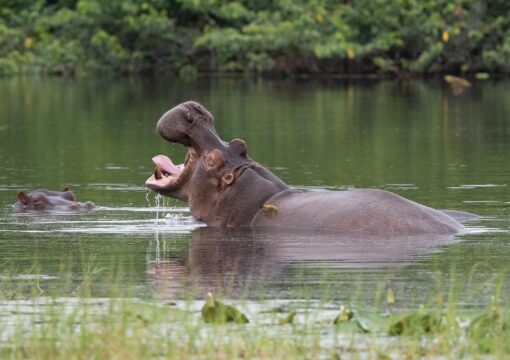 26.4% of the national territory of Guinea Bissau is protected by eight coastal, marine, and terrestrial parks, which play a crucial role in maintaining 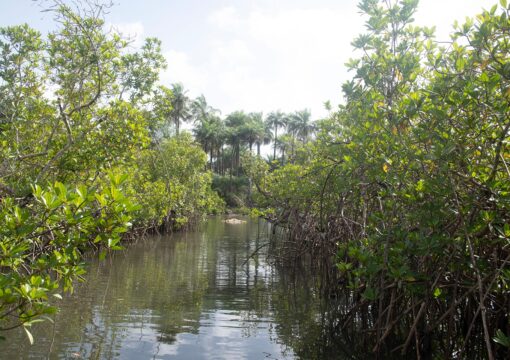 Click on the Protected Areas below and discover more about Guinea Bissau.