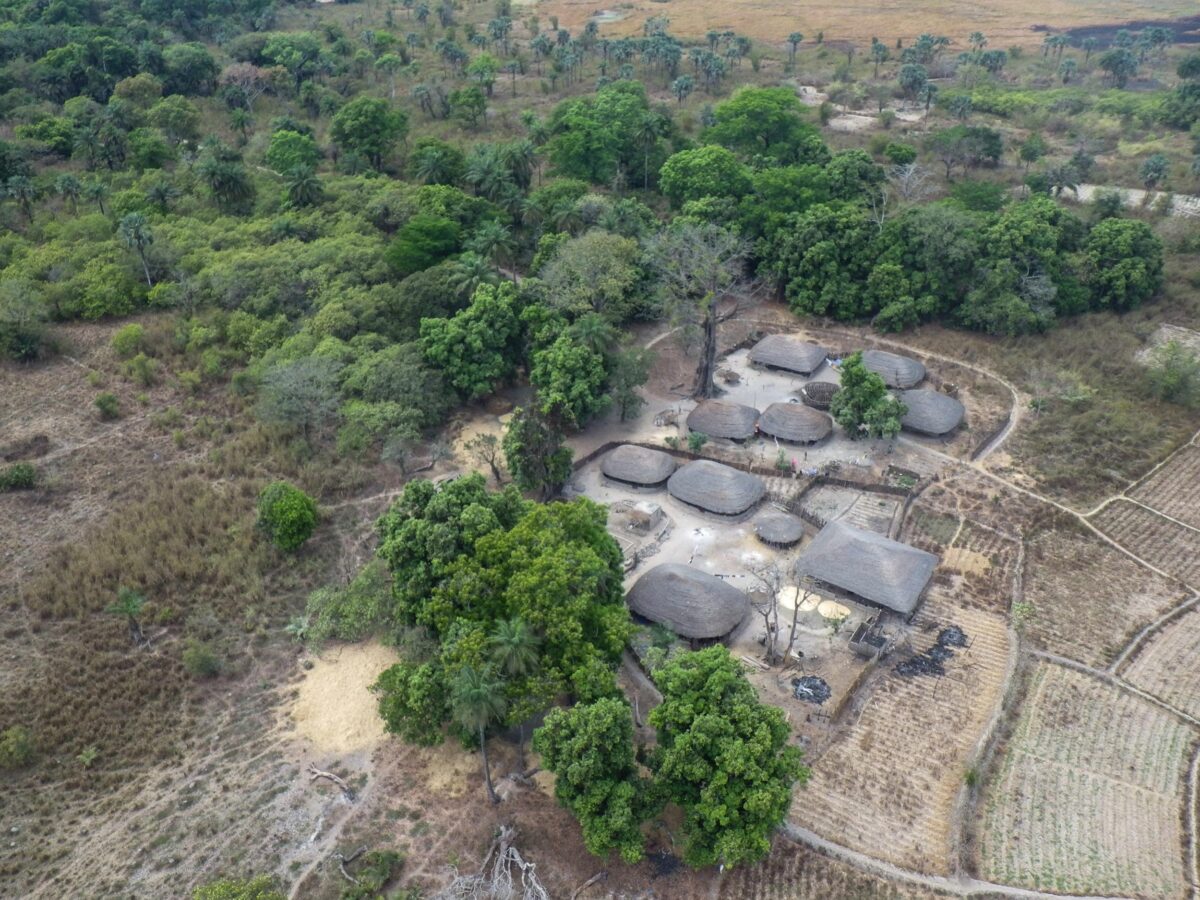 The Parque Natural das Lagoas da Cufada, covering about 8 900 km2, was declared a Ramsar site due to its the largest freshwater lagoon which serves as a critical source of water for local communities and biodiversity. It is an essential element of the East Atlantic Flyway for migratory bird and is recognized internationally as an Important Bird Area (IBA). It also hosts important marine species like manatees as well as a variety of terrestrial mammals. The area is a favorite of sport fishermen who are drawn to the large populations of barracuda, jackfish , bream , tilapia and snappers. The park’s waters also harbor several species of sharks and rays that are disappearing along much of the west African coast.

The parks reptile fauna includes both nile and dwarf crocodiles, savanna monitor lizards, deadly western green mambas, and pythons ,which can grow to several meters in length. The principal primate species of the park include chimpanzees , several species of vervet monkeys, baboons, patas monkeys, and both red and black and white colobus. The park’s dense forest is home to red wild pig , black wild pig, hyena, and caracal while in the open forest visitors can find buffalo, gazelles, roan antelope (known locally as boca-branco) waterbuck and both yellow-back and red-flanked duikers.